Find out why NCCAT is a national leader in the development of outstanding professional programs for public school educators. Research our archives and read the latest media information to keep up with the latest news from NCCAT. 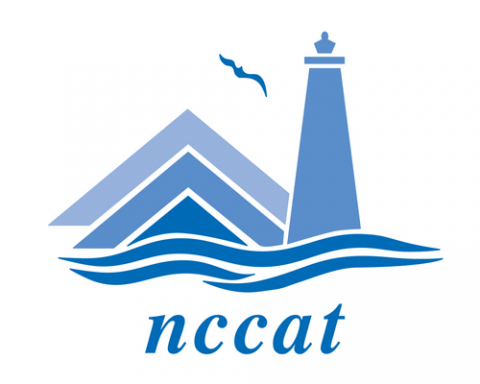 The petition was initiated by Donald Nagel, a teacher at Northwest High School in Charlotte, who also happens to be an NCCAT alumnus. Nagel attended NCCAT’s professional development seminar titled “Wiki, Wacky, What? Web 2.0 Applications” in March 2013. He previously attended a beginning teachers’ program titled “Connect to Your Future: Celebrating Success in the Classroom” in April 2011. 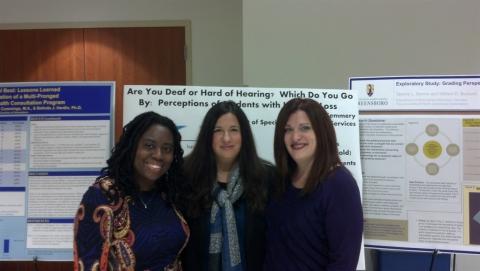 Tammy Lankford Barron, a research assistant and full-time doctoral student at the University of North Carolina at Greensboro, was chosen by the Department of Specialized Education to receive one of three Graduate Research Scholar Awards given by the School of Education at UNCG. Tammy earned an honorable mention for her study conducted last summer at the North Carolina Center for the Advancement of Teaching (NCCAT). 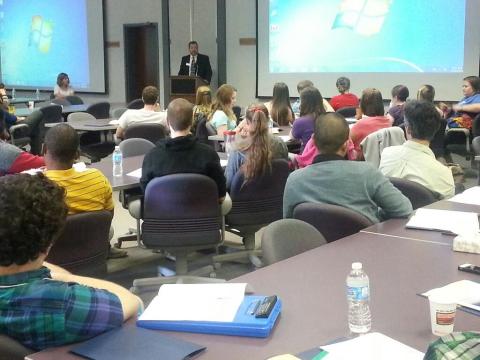 Around 90 people attended the seventh annual Smoky Mountain Undergraduate Research Conference on the History of Mathematics, held at the North Carolina Center for the Advancement of Teaching April 26.